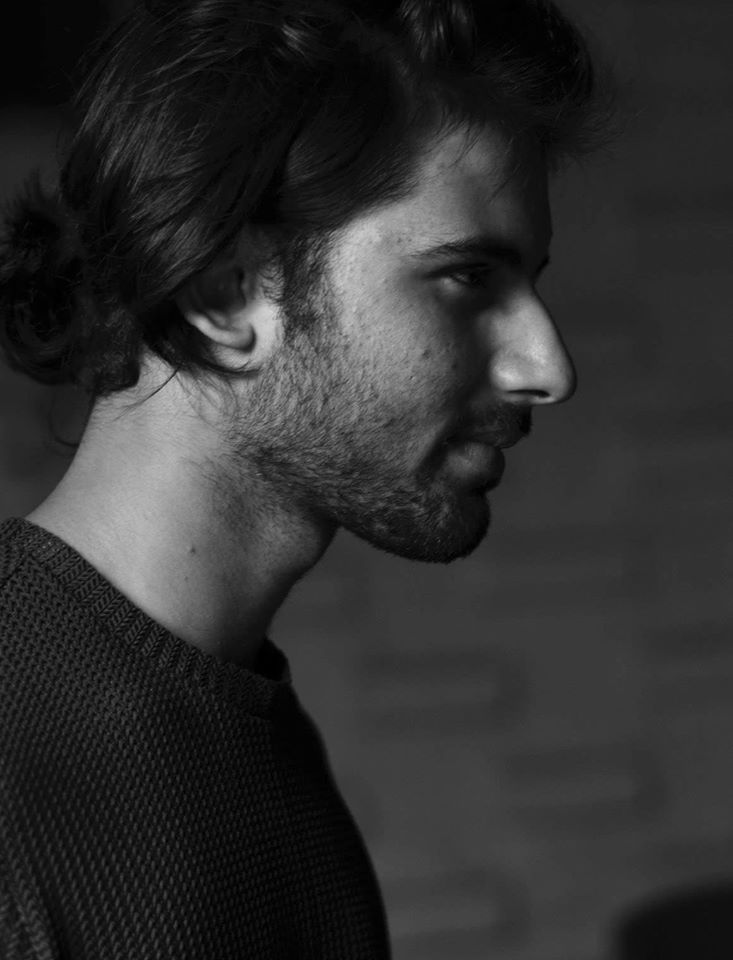 
Jibran shahid is a practicing visual artist, and has exhibited both locally
and internationally. He mostly works with drawing, painting, sculpture,
and often work with ceramic techniques for his sculptures. He has
completed his BFA from National College of arts, Rawalpindi in 2016.

His work takes elements from both the horse and the human figure. He
combines the two, to create a hybrid form and to experiment how they
overrule each other, how they come together, how they share physical
traits and what kind of a relation one has with the other. His work shows
exploration of the horse and the human form, deconstruction and
reassembling, while retaining some of its basic characteristics. His
works are an exploration of the classical beauty.

Jibran's art has evolved over time to become more narrative. Though still maintaining figures as his prime subject matter, he is telling more stories, and his series and exhibits are becoming more thematic. On a constant quest to push new boundaries, he is persistent in experimenting with his inspirations and artistic translations, pursuing more complicated compositions and achieving grander shows.

Art and design faculty at The Millennium University Campus 2019-present